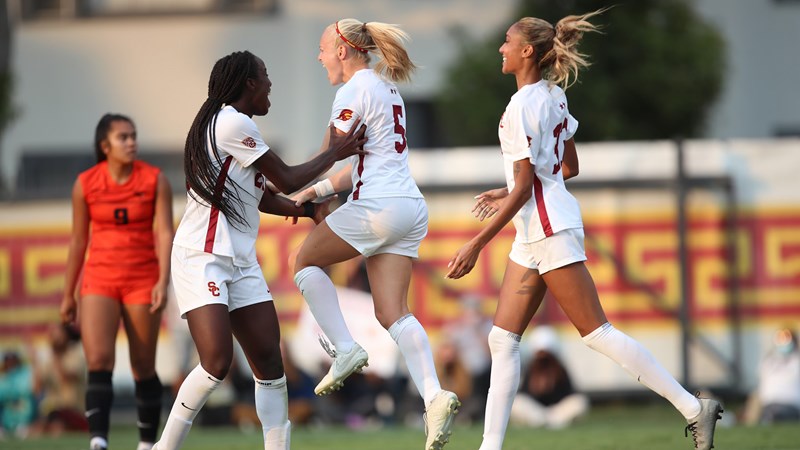 The Pac-12 Women’s Football Player of the Week was revealed after the final round of NCAA competition in the 2021 fall season. Two outstanding personalities from Oregon and one from USC received the award this week.