OFF THE POST NEWS
Home Results Uhuru’s cousin strikes to appeals courtroom to reclaim land auctioned off by... 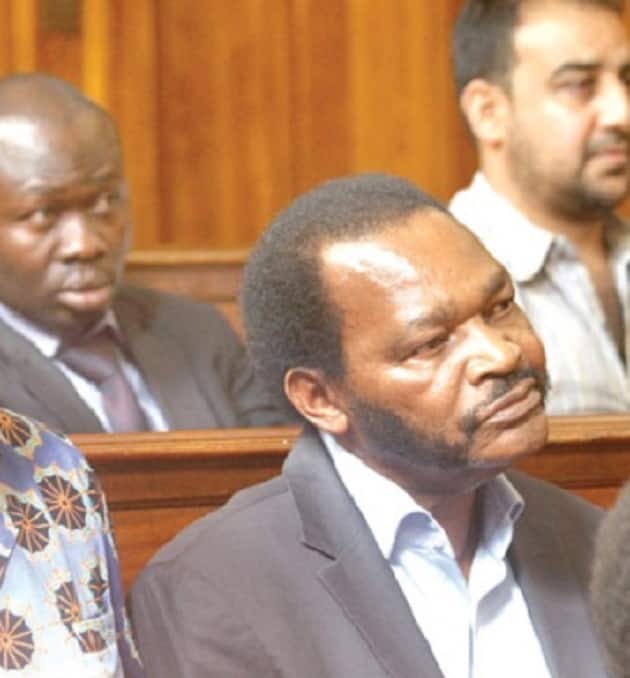 – Ngengi Muigai took out a loan of KSh 11.5 million from KCB Bank, which he has not paid

– In 2017, he lost a case attempting to repossess the land

President Uhuru Kenyatta’s cousin, Ngengi Muigai, has gone to appeals court for fresh evidence in a case in which he lost 443 acres of land to pay more than KSh 11.5 million in arrears.

The value of Ngengi’s land in Kiambu County was estimated at KSh 3 billion, but in 2007 Kenya Commercial Bank (KCB) auctioned it to Bidii Kenya Ltd. for KSh 70 million.

ALSO READ: DP Ruto is fired after congratulating Harambee Stars and asking him about the stadiums he promised

In 2017, the case was dismissed by a three-bank judge who determined that further litigation needed to be suspended to protect the integrity of the court and the KCB that had lawfully sold the land, as reported by Daily Nation.

However, on Thursday June 28, Ngengi, through his attorney Marete Githinji, informed the court that he had received new evidence that could help overturn the previous verdict.

He asked the court to provide a five-bank team to hear the matter where the consent previously given in court between himself and the bank was found foreign for not having approved it.

“The issues that we are going to raise are so serious because they likely affect multiple rulings by this court on the matter,” said Githinji.

Judges Roselyn Nambuye, Milton Makhandia and Jamilla Mohamed have ordered that the file be presented to the President of the Court of Appeal for consideration of the application.

Muigai had used the land as collateral in order to get through his company, Muiri Coffee Estate Ltd. obtain a loan of KSh 11.5 million from the bank.

Do you have an inspiring story for us to publish? Please contact us at news@tuko.co.ke or WhatsApp: 0732482690. Follow us on Telegram: Tuko-Nachrichten

- April 29, 2021
0
Whenever a young American player is asked to do big things in Europe and become the savior of American football, there is...