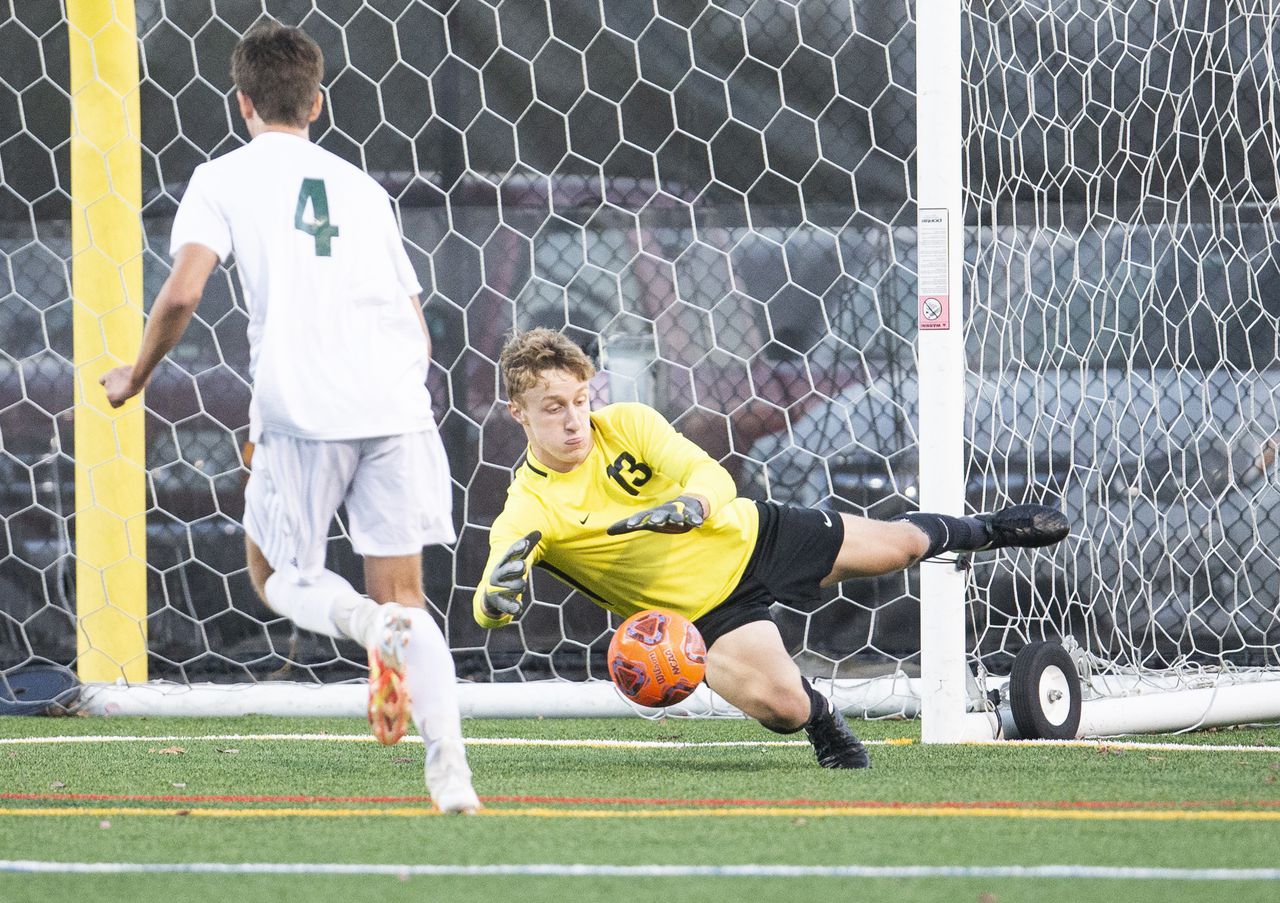 As the Mid-Penn Conference boys’ football season progresses, talented players leave their respective marks as teams attempt to win division titles and qualify for the postseason.

Ben Zimmer, Hershey: The senior midfielder leads the Trojans with nine goals and four assists and leads the club to a 5-3-1 record over nine games.

Jason Goldfeder, Cedar Cliff: Goldfeder, a prolific goalscorer and 2020 all-state selection, has scored seven goals and four assists for a Colts club that celebrated their second win of the season last Friday.

Liam Stockbauer, Mechanicsburg: The tall and lanky Stockbauer, who leads the Wildcats in the ranking, is described by his head coach as a “stud”. The young striker Stockbauer scored nine goals in eight games.

Gavin Rauhut, Boiling Springs: The Bubblers start 5-1 and Rauhut, a senior, has had a good season so far, hitting the net seven times and adding six assists.

Eric Axtman, Central Dauphin: The Rams have been unbeaten in six games and the senior goalkeeper is no small part of the equation. Axtman has recorded two shutouts and allowed three goals, which translates into a stingy 0.60 goals versus average.