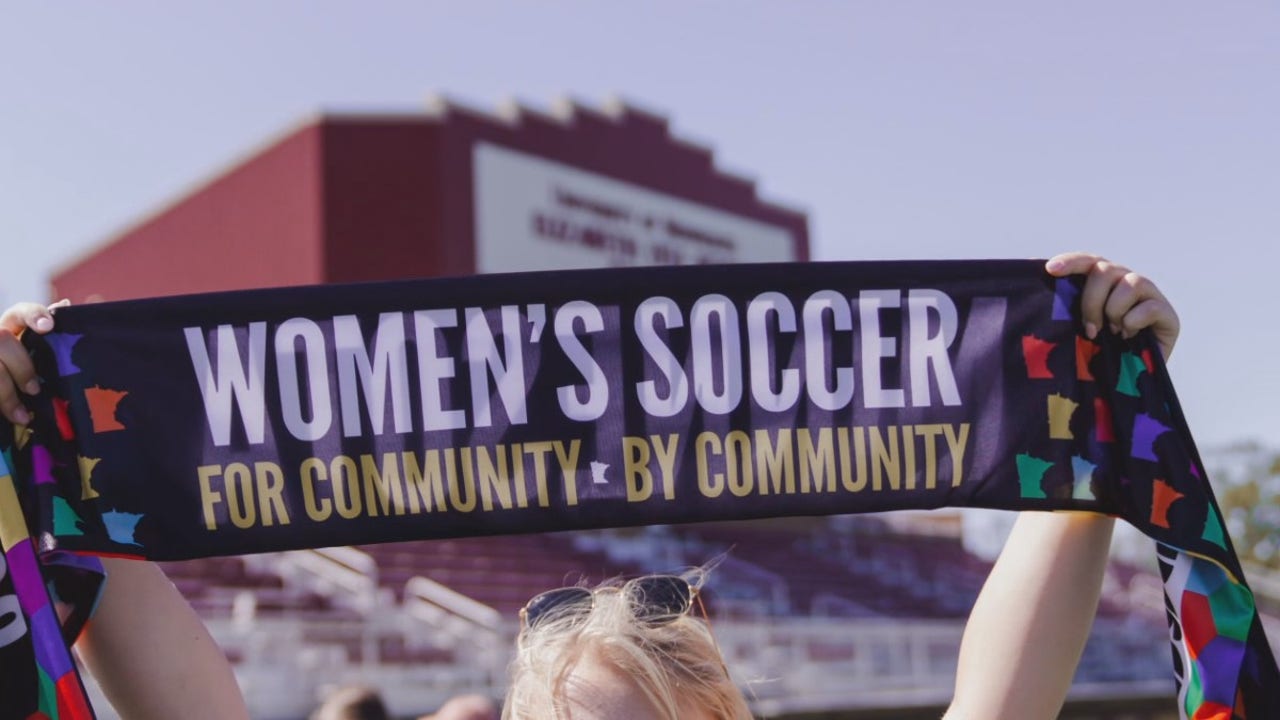 Earlier this year, Minnesota became part of the launch of the USL W League, a group of pre-professional women’s soccer teams that will compete in the spring of 2022. Now the local co-founders of the Minnesota team have announced community ownership will go on sale on August 31st at 8:00 am

“All of our founders are people in the community, but none of us can write a huge check,” said President and Co-Founder Andrea Yoch. “To bring this team to life, we had to get the community to join us. Either by investing in the community or we hope companies will join in as sponsors, but we want to do that together so that it represents all of the wonderful things about Minnesota and the football game and the support of women. “

Yoch says various levels of investment start at $ 100 for four stocks. Early investors get input on everything from hiring the head coach to season tickets and more.

“The most important thing for you is that you have a say in what our name and brand will look like,” said Yoch. “Also, two community members will join the seven-person board. They have the same voice as me and my other co-founders, and that’s a really important part of it. We won’t make decisions without the people who invested.” in U.S.”

At The Black Hart of St. Paul, owner Wes Burdine is also a co-founder of the team. It was his idea for the crowdsourcing approach. He is thrilled that the announcement coincides with the Minnesota State Fair and that a mural of soccer great Megan Rapinoe was completed on the outside of his bar that same week.

To learn more about investing in Minnesota’s new women’s soccer team, click here. To buy stocks, go to this link.