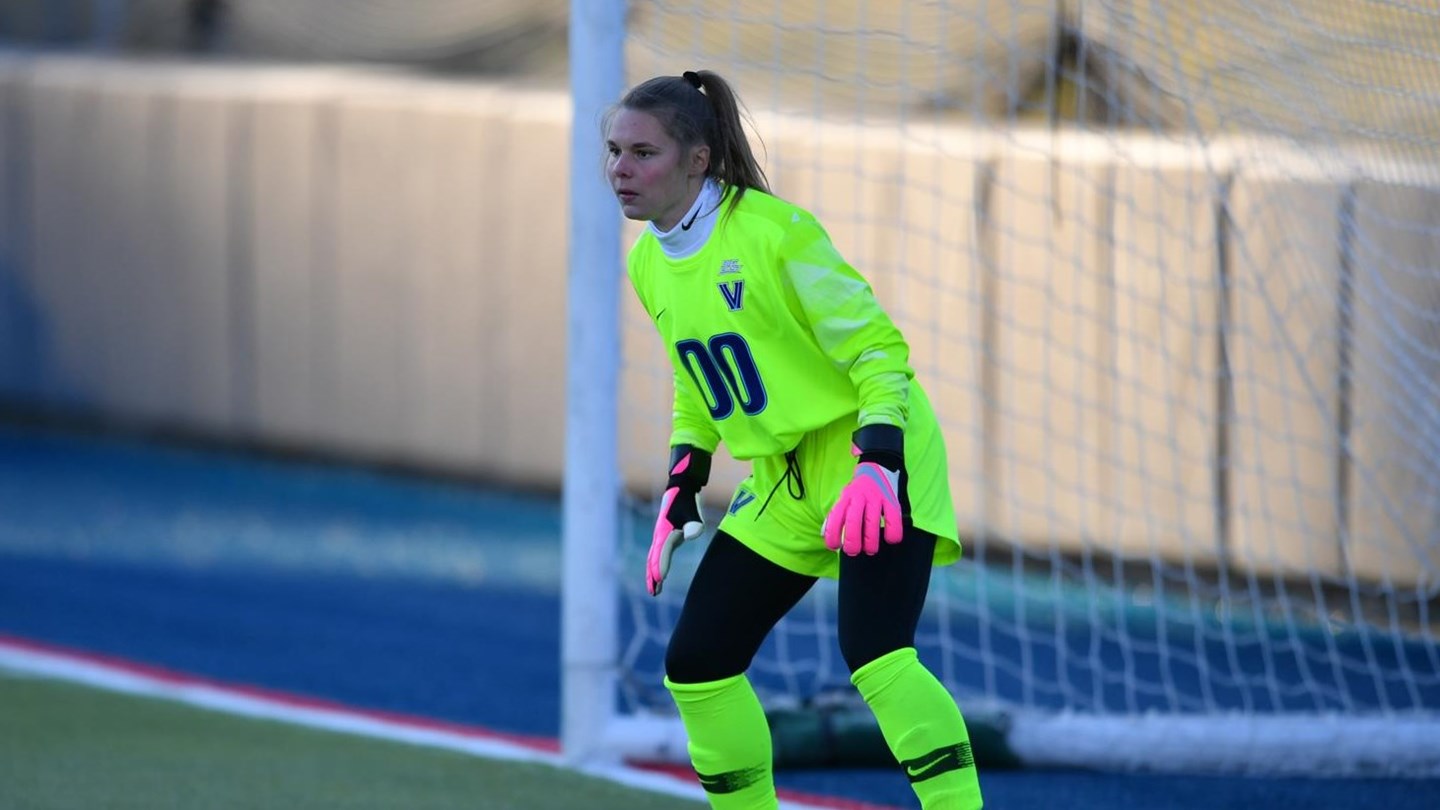 The Great East announced its weekly awards after the final round of women’s soccer competition in spring 2021.

Kajan was involved in both winners last week, helping Frederique St.-Jean in Thursday’s 1-0 overtime win over Villanova in the golden goal before delivering her own GWG in overtime against Seton Hall on Sunday. The Redshirt senior scored a total of 12 shots in the two victories when the Rote Sturm improved to 5: 0: 0 compared to the previous year and to 2: 0: 0 in the BIG EAST.

Leas repeats himself as the BIG EAST’s top defensive player after leading a Georgetown defense that failed to score last week and limited their opponents to just four shots in two games. The Hoyas scored shutout wins against Seton Hall (4-0) and Providence (1-0), outperforming the Pirates and Brothers by a combined lead of 34-4, including 9-2 on goal, while taking a 15-2 There were steps ahead at the corner. Leas also scored the winning goal against Providence on Sunday as Georgetown improved to 4-0 year-over-year and 2-0 in the BIG EAST game.

McClay repeats himself as the best goalkeeper of the BIG EAST after an impressive week with 21 saves. The junior had eight saves in St. John’s on Thursday before dropping the golden goal in the 100th minute before making a total of 13 saves in a goalless tie against UConn on Sunday. For the week, McClay had a savings of 0.955 percent and 0.43 goals versus average, which came with those 21 rejections.

Schill started for the first time in her college career at the BIG EAST opener on Sunday in DePaul and scored one goal with six saves in the 2-0 victory. Schill had one save at half time and five in the second half when the Golden Eagles scored twice for victory. The Wisconsin native played on the net every 90 minutes and faced a total of 16 Blue Demon shots.