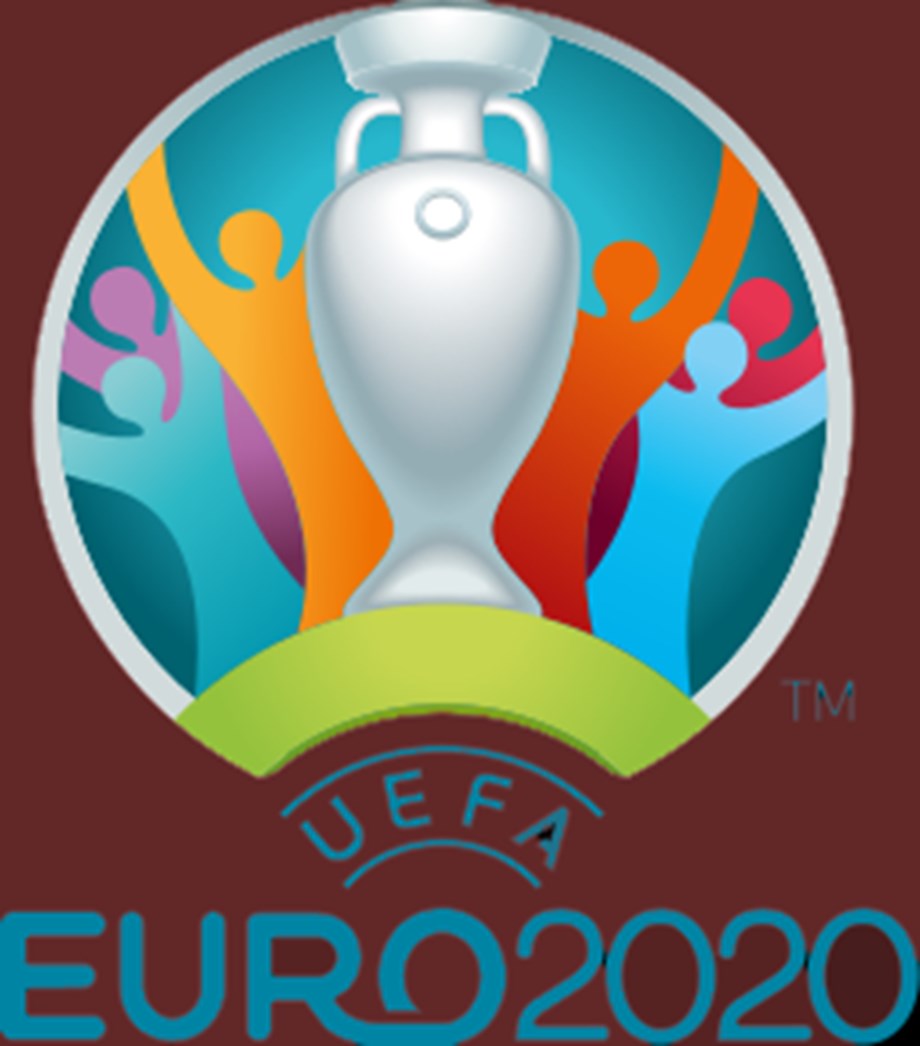 The European Championship started on June 11th with many participating nations still struggling with new COVID-19 infections and some players not being vaccinated.

The following players are affected by COVID-19: CROATIA

* Mason Mount – Self-isolating on June 21st Ben Chilwell and Mason Mount were in self-isolation until June 28th, missing the Czech Republic game after coming into contact with Scottish midfielder Billy Gilmour, who was positive for COVID -19 was tested.

The Netherlands removed the goalkeeper of choice from their squad after a positive test, with coach Frank de Boer unwilling to risk how long he will have to recover. PORTUGAL

* Joao Cancelo – tested positive on June 12th The Portuguese defender was banned from Euro 2020 after a positive test and will be replaced by Diogo Dalot before the tournament kicks off against Hungary.

After the first of the two players tested positive, Sweden head coach Janne Andersson said no reserve would be called as he hoped Kulusevski could return to the squad after the Group E opener.