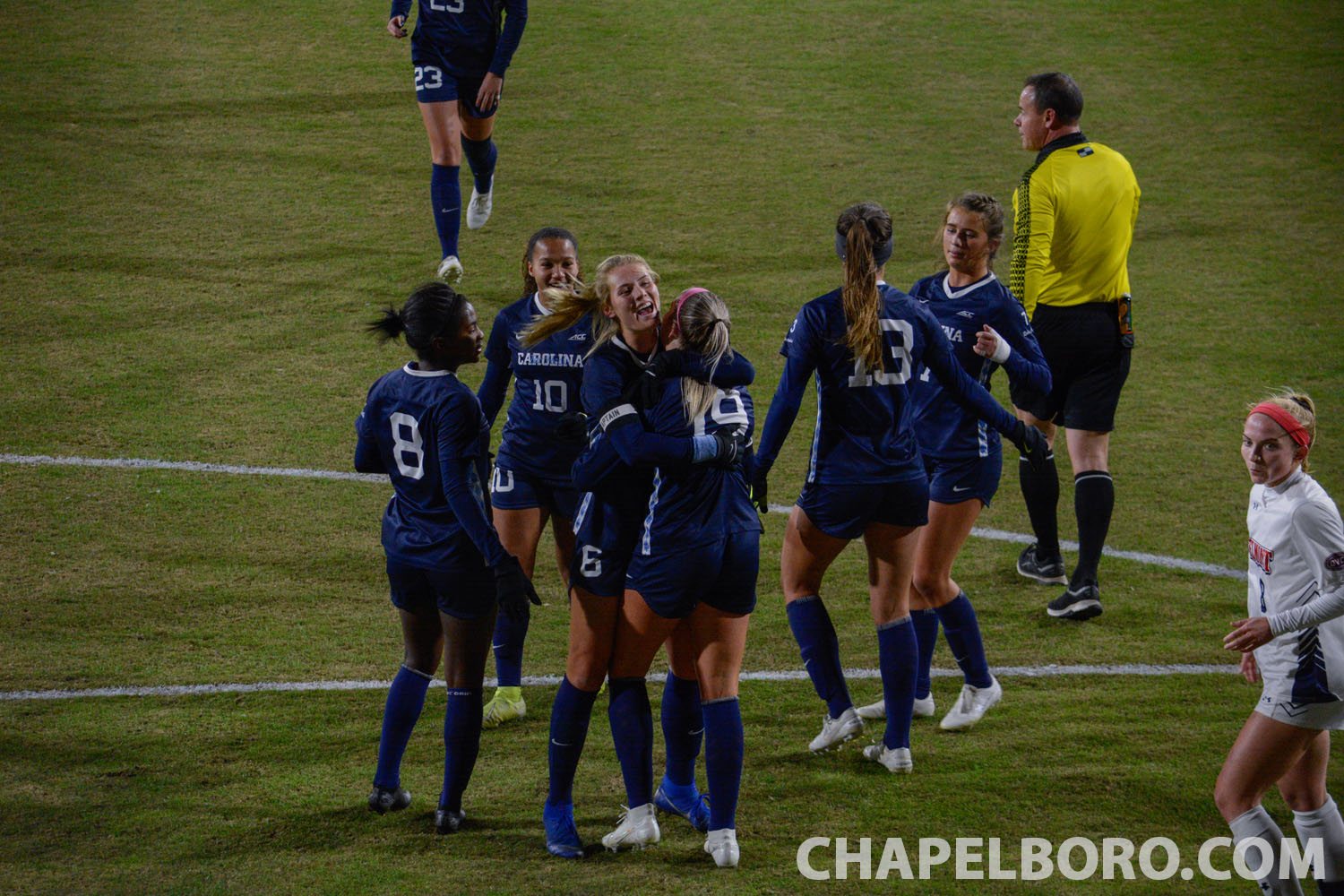 UNC placed a total of eight players on the Academic All-ACC women’s soccer team, which was announced on Wednesday.

The Tar Heels took third place in the conference with their eight selections along with Clemson, followed by just Duke and Florida State, for which 10 players were each selected.

Participation in the Academic All-ACC team requires a grade point average of 3.0 for the most recent semester and as a cumulative average for their entire college career.

Pinto and Jones were also recently selected as two of only 12 players on the Academic All-District team.

On the field, the Tar Heels set an 18-2 record last season and were ranked No. 2 overall in the NCAA tournament. UNC made it to the College Cup before eventually falling in the national semifinals against eventual national champions Santa Clara.

Chapelboro.com does not charge any subscription fees. You can support local journalism and our mission to serve the community. Help us today – every single dollar counts.