OFF THE POST NEWS
Home Results Christian Pulisic: Not simply an over-hyped American 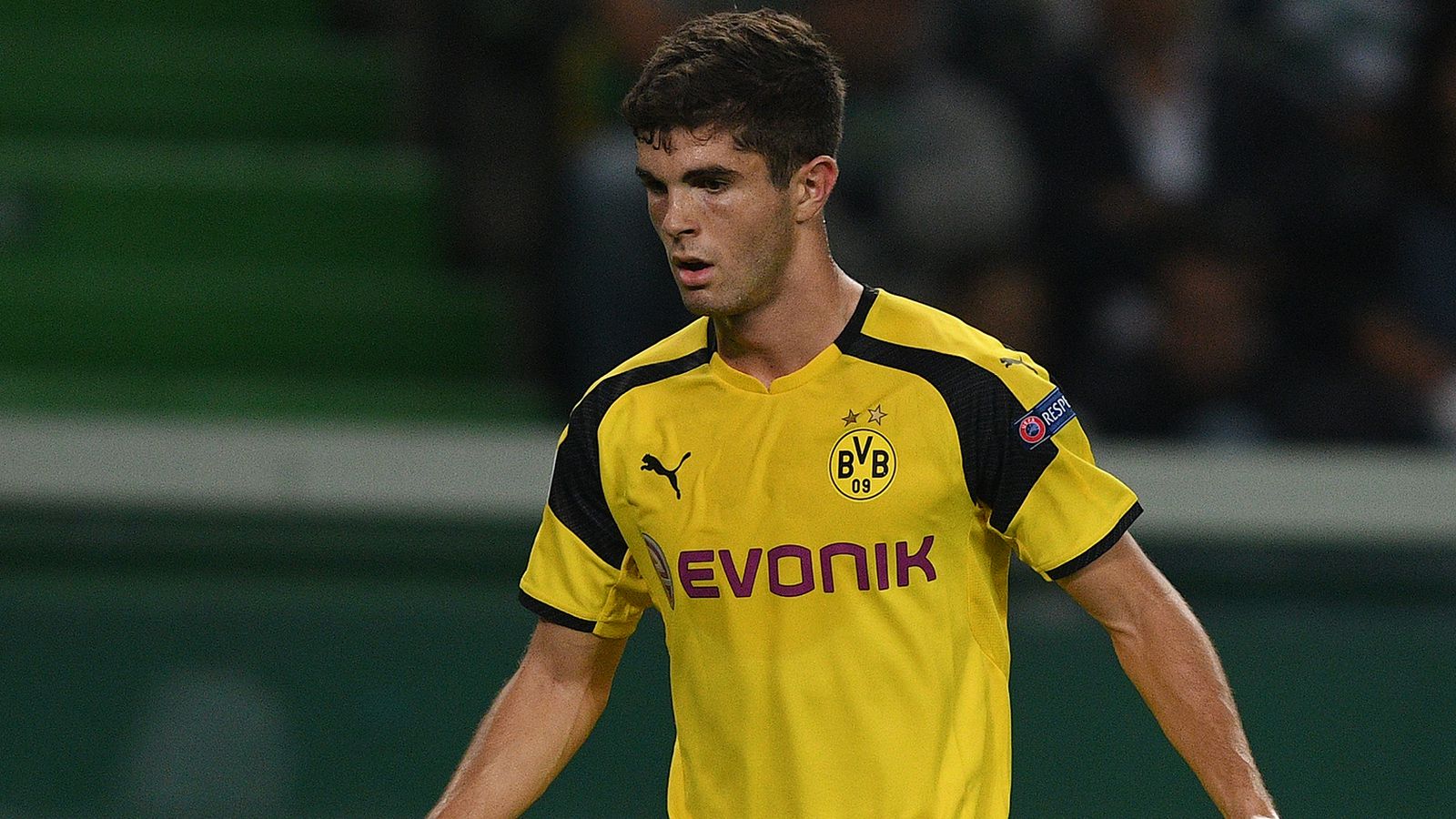 Whenever a young American player is asked to do big things in Europe and become the savior of American football, there is often a name tossed around to remember past mistakes: Freddy Adu.

If you look up the word “bust” in a football theoretical dictionary, you will see a picture of Freddy Adu completing the definition. Adu signed a professional contract for DC United at the age of 14 and was named the future of American and international football. Some thought by the time Adu was done he would be considered one of the greatest players the sport had ever seen.

You really couldn’t have been more wrong. Adu never made it in Europe, let alone MLS, and now he’s 27 and plays for the NASL’s Tampa Bay Rowdies.

Adu is a big reason why non-Americans have a hard time believing the hype that is building up about certain promising young Americans. Julian Green is an example from Germany of an American who has not yet exhausted his potential.

But Christian Pulisic is already at a level never reached by an American player. He is the most promising European-style player produced by the US to date. American players often come to Europe, known for their physical characteristics. Maybe they’re incredibly pacy like DeAndre Yedlin, or maybe they’re physical beasts like Jozy Altidore. But what sets Pulisic apart is his technique and the results he’s already achieved.

He just feels like a natural footballer. He was fostered on the Pennsylvania youth football fields but resembles a player who could easily be the coveted product of a prestigious academy in Europe. He’s a player who, apart from his blob parties, doesn’t seem too American … and that’s a good thing.

Check out his first touch of that recently scored goal for the USMNT. Have you ever seen an American player bring a ball like this down?

That’s why he can contribute so much to an elite club like Dortmund at such a young age. He fits exactly into one of the leading teams in Europe when it comes to playing technically beautiful attacking football.

This season he was directly involved in 5 goals in only 6 league games for BVB, with 2 goals and 3 assists. His most recent contribution against Ingolstadt was an important cap for a substitute appearance in which he came into this game and changed it.

Your browser does not support HTML5 video.

American or not, how many teenagers support goals against Real Madrid in the Champions League?

There were doubts about how much playing time he would get this year, but those doubts are now gone. The Dortmund wingers have suffered injuries and disagreements, but Christian stands up. I wouldn’t be shocked if he finished this season with 10 goals in the Bundesliga.

Europe and America notice what he’s doing. For a successful American player like Pulisic, there will always be an added bonus to marketability. But it’s a double-edged sword as it makes it more desirable for other clubs as well.

Dortmund would be wise not to let him go and there will only be more applicants in the future. Our old friend Jurgen Klopp and Liverpool seem to have an interest in Pulisic, and if you believe the tabloids, Barcelona too. It will certainly arouse the interest of other large clubs. Hopefully the English Premier League draw isn’t too much for our young hero to resist.

It’s not just hype, it’s got results. Football is as unpredictable a game as it comes, but if Pulisic moves this fast he could be the best American player ever.

And if that doesn’t happen, feel free to come back to this article and tell me how stupid I was.

Outcomes of the Cup matches of the President of the Soccer...

admin - January 21, 2021
0
The USVI Soccer Association President's Cup was played on Sunday November 30th at the Paul E. Joseph Stadium in St. Croix. In an even game,...