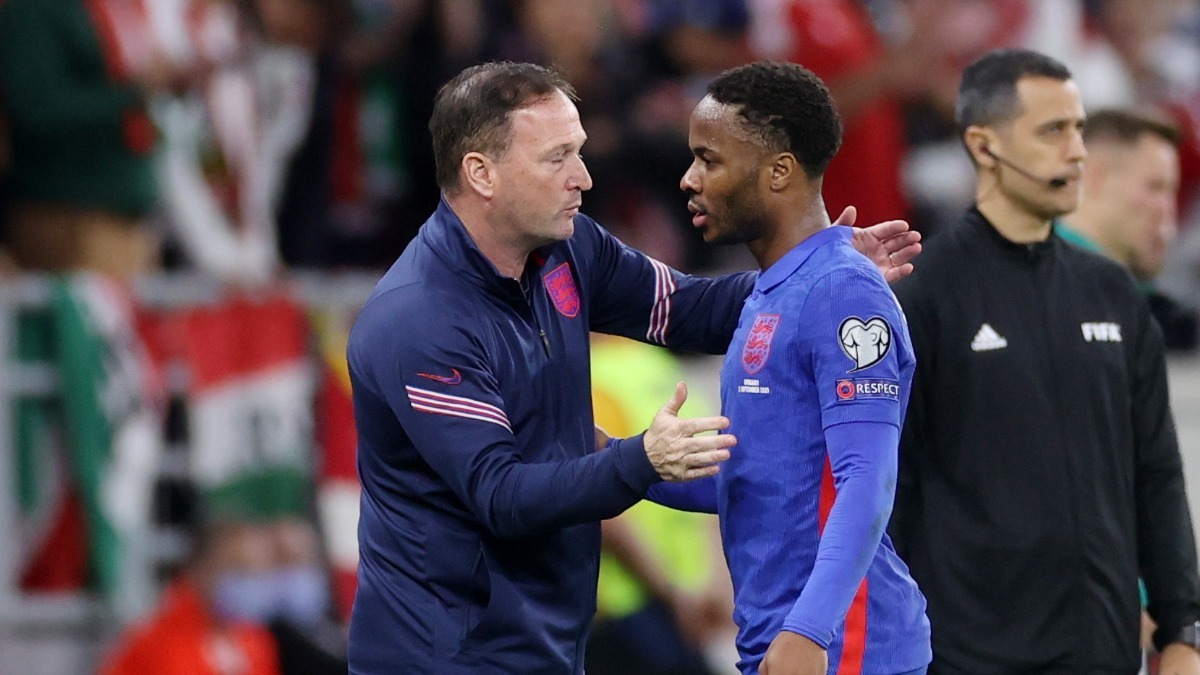 British Prime Minister Boris Johnson on Friday called on the world football association FIFA to take action against what it considers to be a “shameful” racist abuse by Hungarian fans against English players during a World Cup qualifier.

Ex-cardinal pleads not guilty of molesting a teenager

ISIS member pleads guilty to murder allegations in the USA

Bakery in New Orleans offers food to community according to Ida

The Taliban, who will lead the new Afghan government

Canada’s Trudeau on the defensive because of the election call

Australia receives 4 million cans of Pfizer from the UK

US recruitment slows dramatically in August

Hyundai combats chip shortages by making its own

- March 19, 2021
0
England coach Gareth Southgate has called for players to be offered a COVID-19 vaccine as they compete and travel overseas to put their health...