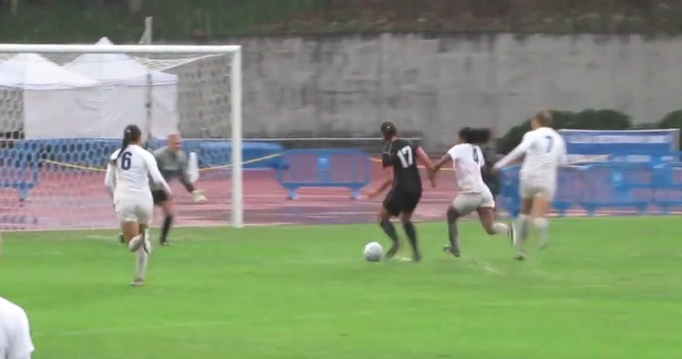 In this part of The562.org’s Classics video series, we look back at the 2011 Long Beach state women’s soccer team that rose to Elite Eight.

This Sweet 16 highlight comes from a soaking wet afternoon at UCLA, where the beach was bustling with veterans like Nicole Hubbard, many saves from goalkeeper Kaitlyn Gustaves and a magical moment from substitute Ashely Roese 1-0 against rivals San Diego used.

LBSU lost to Duke a week later and only missed one trip to the Final Four, but that group is considered to be one of the most successful in school history.

The native QC will get a particular alternative with the US...