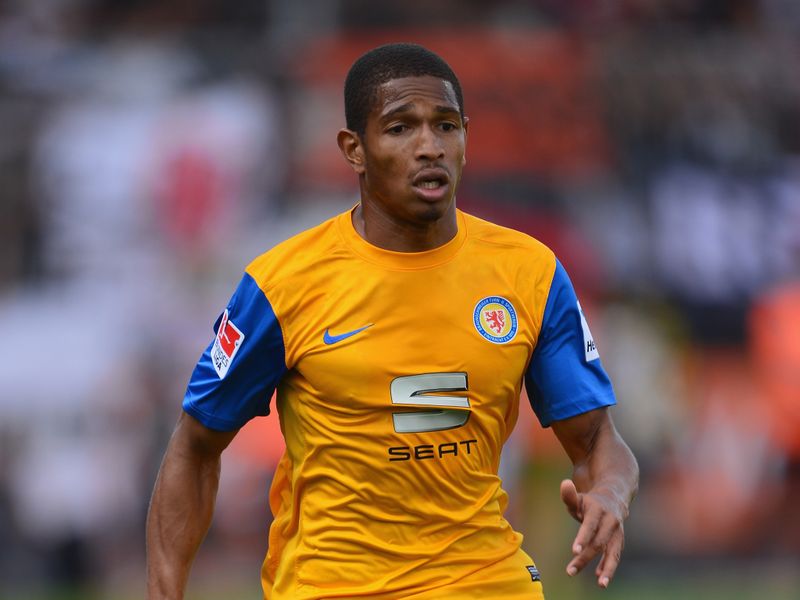 The English National League South and North – divisions with a number of Bermudas and players with Caribbean roots – have been declared null and void and the remaining games of this season in the English football pyramid’s sixth division have been canceled due to the aftermath of the coronavirus pandemic.

The Northern Division consists of Bermudians Dale Eve, the goalkeeper of Spennymoor Town, and Knory Scott and Keziah Martin of Kidderminster Harriers, while the Southern Division consists of St. Kitts and Nevis from Billericay Town, Rowan Liburd, Dominic Poleon, a 27-year-old striker from St. Lucian, includes Descent, who plays for Ebbsfleet United, and Simeon Jackson, a 33-year-old striker from Kingston, Jamaica, born near Chelmsford City.

Liburd, 28, who was at Billericay for a second visit in January, said on his social media website, “(I) ended the season like this.”

In the fifth division, the National League campaign continues, although seven out of 23 clubs are voting for the end of the season.

Two clubs have not yet cast their votes, but the final result cannot be changed as the 51 percent majority has already been achieved.

The board of the National League will now submit the decision to the football association for ratification, where the issue of relegation from the fifth division and promotion to the Football League will be discussed.

Although 12 of the 21 National League South clubs voted to continue the season, there were fewer buyers in the north where only seven of the 22 wanted to play.

The decision was then made to cancel the campaign with immediate effect.

The continuation of the season was in serious doubt since the turn of the year after a dispute over the financing of the league’s clubs.

The battle escalated late last month after the National League’s share of the UK government’s £ 10 million ($ 14 million) winter survival package ran out after three months. The clubs had the choice of accessing individual loans and sharing a central loan or suspending the campaign altogether.

The decision to provide future funding in the form of loans instead of grants angered many clubs in the three divisions of the National League and left the North and South divisions in particular uncertain about the continuation of the division.

Only a handful of clubs were allowed to let fans into their grounds at any point during the season, and with the coronavirus cases rising, all games were without the crowds.