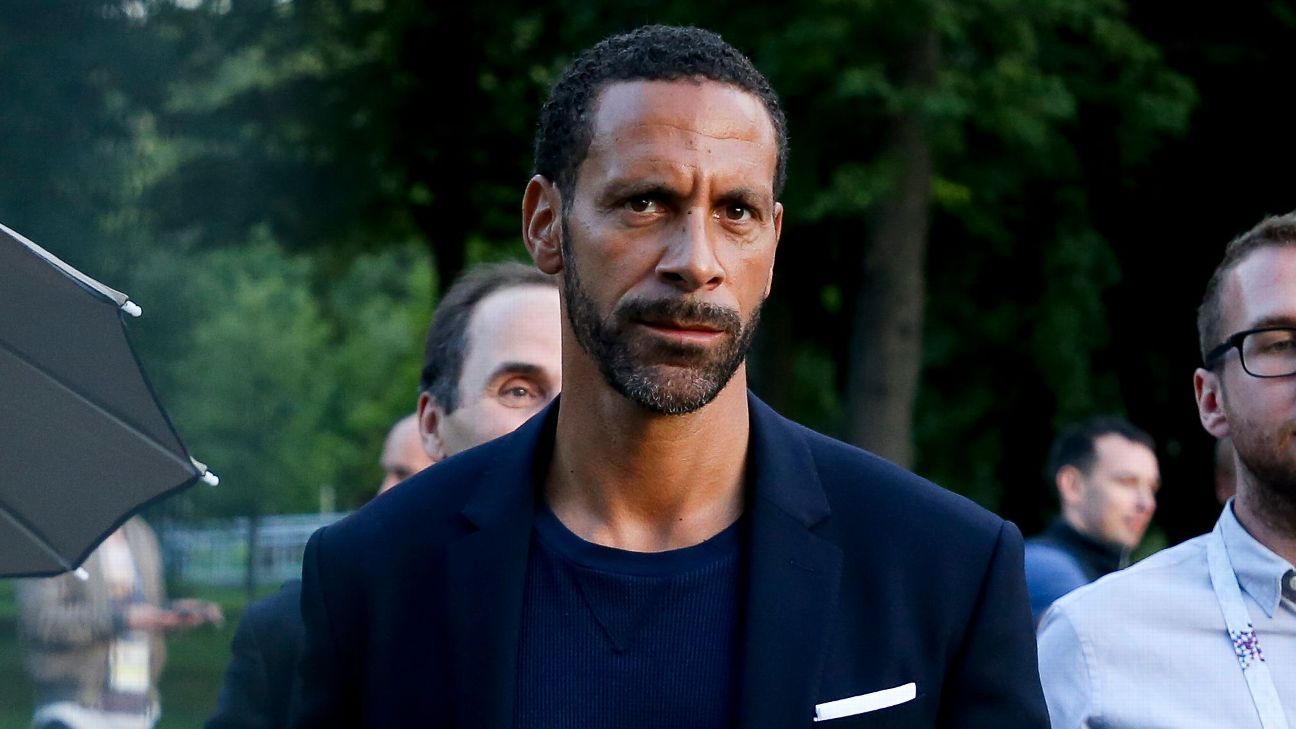 Manchester United legend Rio Ferdinand has questioned the club’s transfer business, saying it was frustrating to see rivals do business while Old Trafford is little going on.

“The difference in the way Chelsea did their business compared to my team Man United, there is no noise, nothing is going on,” said Ferdinand.

“Everything you see [from Chelsea] is bang! Deal. Talk a little, bang! Deal. Finish it. It’s frustrating for me and for all Man United fans.

“Sancho was discussed months ago. Still not finished, it’s so frustrating.”

- February 25, 2021
0
The coronavirus pandemic has made the transfer market uncertain -- and you can find out when the windows open here -- but here are...