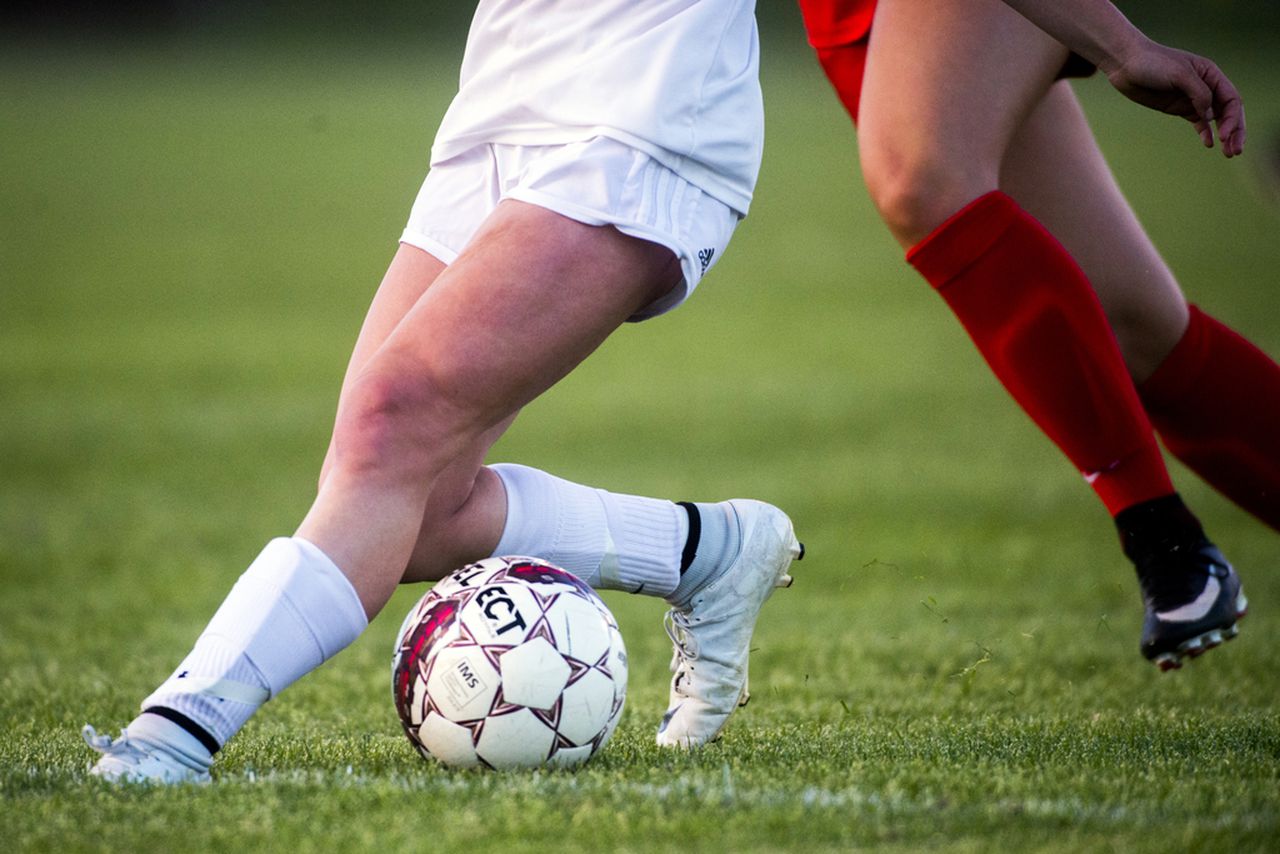 A 39-year-old Southborough man pleaded guilty to arranging fraudulent visas for professional football coach and staff positions when in reality it was a now-defunct youth football organization, according to Boston prosecutors.

Justin Capell, 39, and the former chief operating officer of the now defunct Global Premier Soccer have been charged with conspiracy to commit Visa fraud and agreed to plead guilty. A date for the hearing is not planned.

From at least 2016 through October 2019, Capell and other Global Premier Soccer executives and employees filed fraudulent visa applications to obtain work visas for hundreds of the company’s employees, according to authorities.

In May 2020, former Global Premier Soccer employee Gavin MacPhee pleaded guilty to breaking records in connection with the investigation.

The visas, according to the authorities, were arranged on behalf of at least seven professional football teams that would make up the foreign coaching staff for the program.

The visa applications alleged that the beneficiaries would work as boy scouts or assistant coaches for their professional teams, but in reality they were being used as youth football coaches at Global Premier Soccer, authorities said.

Capell and others filed bogus employment contracts between the professional teams and the potential coaches and boy scouts, the US prosecutor said. According to authorities, Capell also drafted fraudulent coaching licenses that were included as part of visa applications.

Those who were granted visas were also sent to parts of the United States other than those specified on the job applications, authorities said.

In some cases, authorities say, Global Premier Soccer directed visa recipients to mislead US immigration officials. They gave the beneficiaries detailed instructions on how to answer questions during their visa interviews.

Capell faces a prison sentence of up to five years, three years’ custody release and a $ 250,000 fine.

WOMEN’S FOOTBALL HISTORY MONTH (Day 6): Wyant was believed to be the primary girl to steer a males’s crew in an NCAA event